Budmouth Academy has unveiled images of what its refurbished sixth form centre will look like following a £1 million upgrade.

The Weymouth school, based off Chickerell Road, has announced its sixth form centre will be modernised with the space revamped for lessons and studying.

The transformation, which will begin in April 2022, will sit alongside the modern sixth form café and common room, which are already in place.

The CGI images show the building will have glass frontage, a sleek flat roof, open plan and will be ‘fully equipped for all sixth form lessons and study periods to take place in a state-of-the-art space.’

It is hoped the newly polished sixth form will provide students with a sense of community. 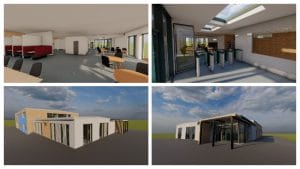 The regeneration project, which is expected to cost in the region of £1 million, will take several months and builders are expected to complete the work in time for an official opening by September 2022.

Mike Hoffmann, Principal of Budmouth Academy, told the Dorset Echo: “The sixth form on site is going to be modernised. What is currently there was built in the 1960s and it is all going to be replaced.

“The ground floor will be turned into a modern open plan area with multimedia study rooms which will allow students to work independently and a glass front will flood the area with natural light. Above will be space for classrooms designed specifically for sixth form lessons.” 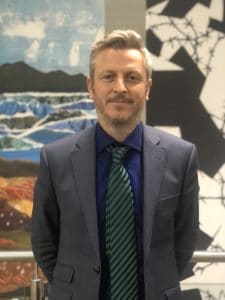 Budmouth Academy is the only secondary school in Weymouth with a sixth form and the school believes the intention of the makeover is to provide sixth form students ‘with a space which serves to house all their needs’.

Mr Hoffmann added: “The space will form a sixth form teaching hub for all lessons and also provide the students with space where they can study if they need to before or after lessons.

“The open plan areas allow for group work and collaboration and the hub aims to provide sixth form students with a sense of community.”

Steve Kenning, managing director of Aspirations Academies Trust of which Budmouth Academy Weymouth is part of, welcomed the ‘ambitious plans’ and felt the £1m upgrade is key to its future.

He said: “We are delighted with the progress made by Budmouth over the past three years and the students deserve much improved post-16 facilities to support their exciting post-16 programme of A levels and the employability diploma.’’

Sixth form places are currently available for the academic year that begins 2022/23. To find out more or to apply, email: JCockings@budmouth-aspirations.org 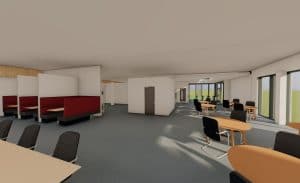 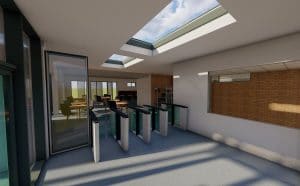 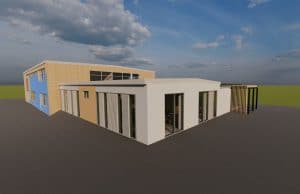 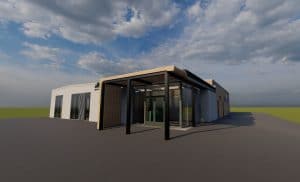 Back to all news

Trips and Visits are back and once again thriving at Budmouth. Well done to all the students who have participated in so many exciting opportunities…

Please come along to support all the students who will be performing at the upcoming Performing Arts Summer Fair and Show on Tuesday 5th July.…

The theme is Growing Together and there are loads of resources on the link I’ve attached below.  If the parents have any concerns regarding their…